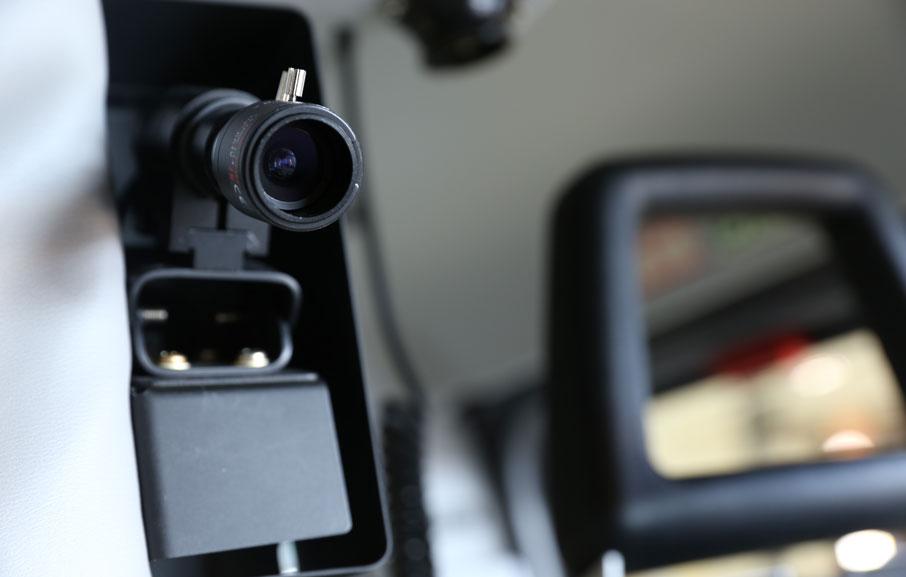 Given the rapidly growing choices in today’s smart device environment, the Outerlink team has developed a web-based system to automate and simplify the process of collecting and understanding aircraft data. Outerlink recently launched a cloud-based flight analytics system for its IRIS platform, a combined voice, video and flight data monitoring system.

The cloud service, which is now available to new and existing customers, provides IRIS users access to critical fleet data from a virtual workspace. The system organizes pre-defined events in easily digestible formats, allowing operators and safety managers the ability to laser focus on the most important data points. That data can then be used to identify trends and training opportunities, which ultimately leads to safer operations. The cloud offers more flexibility and scalability to users on a system already designed to adapt to industry changes. Those users span various sectors including, EMS, offshore, and utility.

The IRIS system holds Supplemental Type Certificates (STC’s) for many airframes on an international scale. Worldwide, IRIS boasts over 300 units sold with operational customers not only in the US, but in countries such as Australia and Africa.